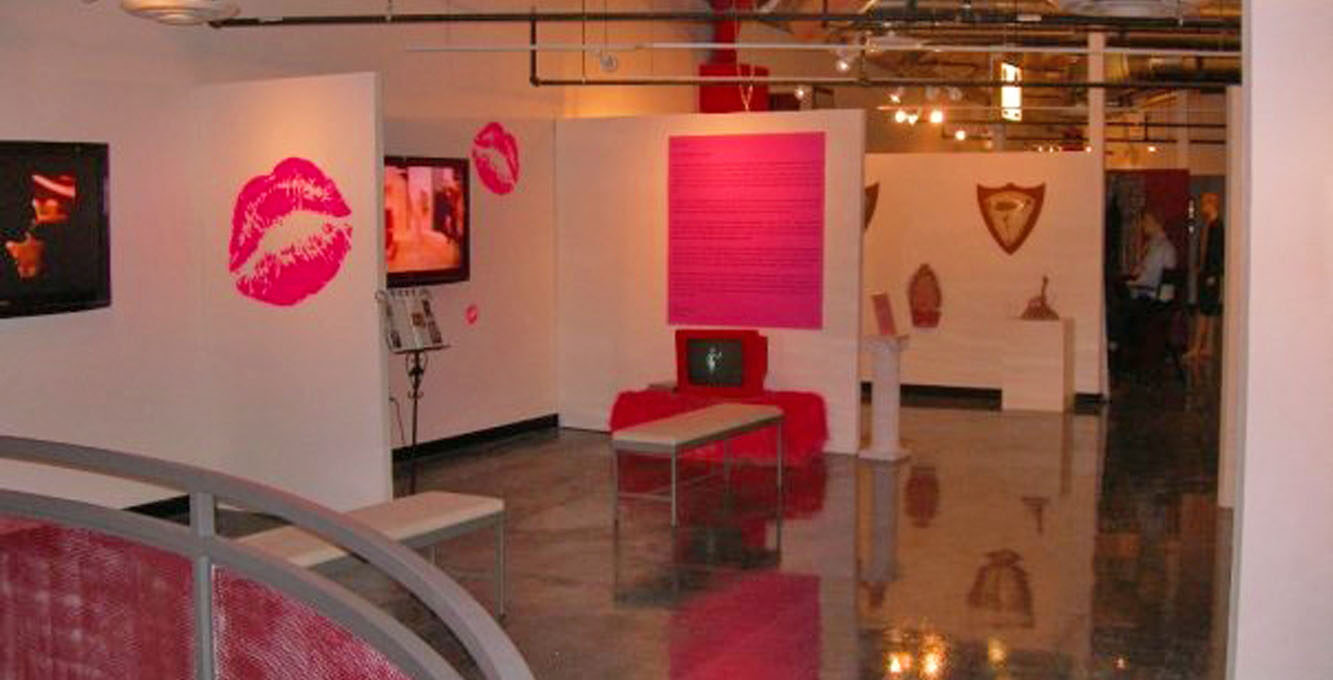 What would we look like if we embraced both femininity and masculinity, equally? What if we removed the stigma of sexuality, and restored its sacredness? What if we saw all sexes, genders, and bodies as holy aspects of the divine? What happens when we finally ride out the radical third wave of feminism to the farther shores of trans-reality?

Per the artist, “My work reuses, recycles and reexamines the language, conventions, traditions and history of narrative, and the role of visionary storytelling in society. Influenced by the situationist tactic of detournement, I frequently re-use and abuse the romantic and ritualistic lures of religious traditions, in investigations of the effects of dogma, and the role of myth and fable in the contemporary quest for freedom and identity.

Exploring queer theory, gender and trans-politics, and the contextual nature of experience itself, my work often uses humour and irony to comment on the historically formative and revolutionarily transformative roles in which story affects our individual and cultural identities. Never taking myself too seriously, my work uses many of the conventions of pop-art and pop-culture, the kitsch and the carnivalesque, and is illuminated by images of luminous jewel trees, made of liquid-laser-colour, populated with pan-religious icons and archetypal beings, deities and their consorts, merged into transgender embodiments of the non-dual -like Shiva, the manwoman, the creator/destroyer, like John’s vision of the breasted Christ.”

More About The Artist: Glowing Queer Underground by Jasmie Valentina

10 Years of Being Married to Myself by Misses Mistery, Medium