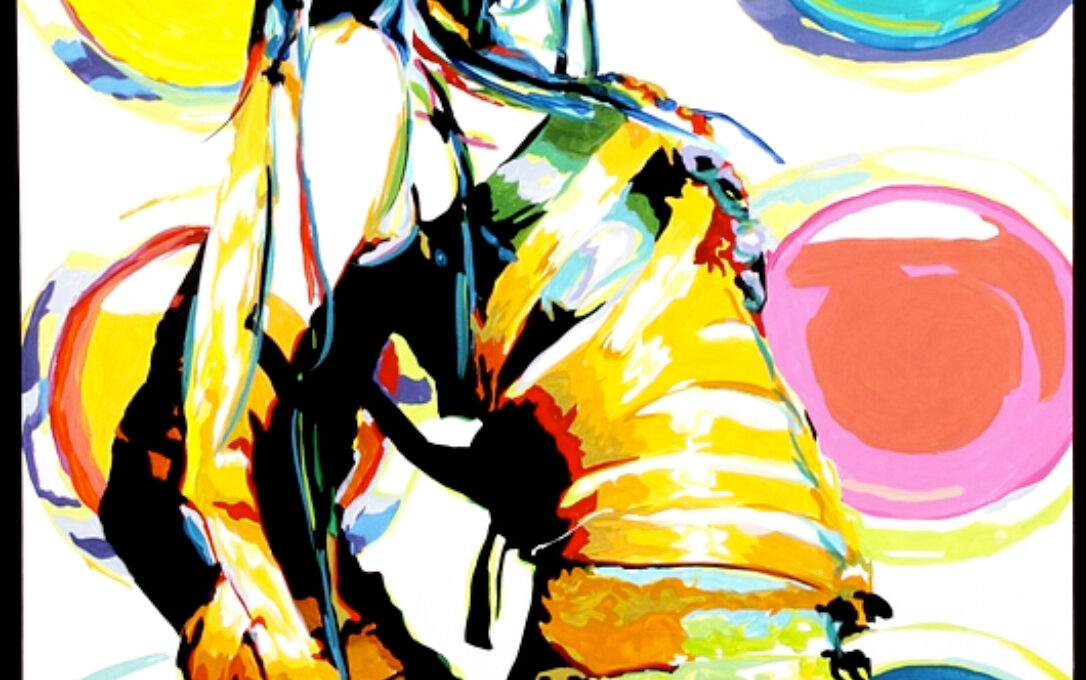 Back in the summer of 2006, I received a phone call form Dr. Laura Henkel asking me to be a part of a really big project she was embarking on. She had reached out to several North American and Canadian artists and collectors who would eventually become the backbone for one of the most interesting attractions going up in the international destination city of Las Vegas, NV.

I hopped in my Jeep and drove up to Baltimore, Maryland, then we rode together through very heavy traffic into D.C. On our way there, Dr. Henkel had explained in detail, her plan for the museum, along with a brief outline of the how it all was to work with the investors involved, artists and the purpose of her meeting at the Smithsonian.

Most impressive was Dr. Laura Henkel’s extensive knowledge of the history of sex and intimacy, as well as, her stellar ability to coordinate and direct. With meticulous attention to detail, she always focused on all visual aspects. These included the placement of objects, to lighting, and all the while, keeping the presentation categorized with the timeline of the history of eroticism. Everything had an evolutionary flow, as well as being presented in a fashion that brought the museum together with a uniform and cohesive bond. The museum, of course had a gift shop which she also curated to reflect the museum experience. Everything was so well done!

Since then, Dr. Henkel had gone on to pursue other interests. She had a very successful art gallery in the Arts District of Vegas called Sin City Gallery. She also went on to establish an international juried art exhibition and published several art books titled 12 Inches of Sin. And  now, she develops special art projects for artists, collectors and organizations.  I continue to value our relationship to this day through her consultancy agency, ArtCulture PR.