I just learned of the passing of Larry Flynt. My mind reflects back to the day I was in his gilded corporate offices at 8484 Wilshire Boulevard. I was there to explore the Hustler archives so that I could design and curate a permanent exhibit, Heroes and Icons of the Sexual Revolution, about his creative enterprises and political activism.

Prior to my visit, I researched everything about him. Of course, I watched “The People vs. Larry Flynt” whereby Woody Harrelson memorializes his infamous Supreme Court victory. I read “Sex, Lies & Politics: The Naked Truth” to understand his background and psychology.

Flynt was best-known for his Hustler publication. The magazine became a household name in the early ’70s when he published paparazzi photos of Jacqueline Kennedy Onassis sunbathing in the nude on her private Greek island, Skorpios. The photos caused a global media storm and served as the catalyst for Flynt’s future entertainment and media empire. Throughout his entrepreneurial endeavors, he never shied away from his distinct brand of sex. Hustler Magazine was the alternative to Playboy and Penthouse. It was hardcore, lowbrow and offensive to many. What many people do not know is that Flynt published a variety of magazines specializing in different genres for explicit audiences, including LGBTQ. He was an equal opportunist and capitalized on every proclivity.

When I arrived to his 10-story building in Beverly Hills, his empire comprised of nightclubs, publishing, retail boutiques, film studio, film company, film distribution and so much more. I had the good fortune to meet his daughter, Teresa, who gave me the tour of the archives. I truly thought I had died and gone to heaven. Everything was in pristine condition, inventoried and accessible. Records documenting the production of all projects included dates and names of his film crews, illustrators, photographers and writers were incredibly detailed. The archives were so well managed that my white gloves did not pick up one speck of dust.

So how does one curate an exhibition about a man who has championed the First Amendment and, at the same time, was a flamboyant-unabashed agitator of decorum? You gather information and visuals that will invite broad audiences to connect with the subject more deeply. Of course, it was tempting to exhibit the Jackie O photographs, as well as other imagery that blew my mind. Developing a sensational exhibit would have been easy to curate for someone like Flynt; however, I wanted the exhibition to go beyond the ordinary and appeal to the intellect of the viewer. It was important to me that people saw Flynt as human and not some esoteric personality. I wanted people to see his courageous spirit and be inspired by his evolution from humble beginnings, as well as his ability to overcome his disability. Whether by intention or simply being at the right place at the right time, Flynt pushed the line to be the unequivocal protector of free speech despite his platform. The more I discovered about this man through his archives, my responsibility to curate and design an exhibition that acknowledged and elevated his civic accomplishments became more profound.

The exhibit provided patrons an opportunity to connect with Larry Flynt through well-written adventures of his pertinent legal cases, a film biography and the presentation of related ephemera for hands-on inspection. A sitting area within the exhibit was created to invite patrons to linger, converse and interact with the information provided. While immersed in the exhibit, I chose several illustrations from his comic book series, “Hustler Humor,” to provide levity to the experience. To my surprise and delight, Flynt donated a gold-plated wheelchair to the project as a last-minute addition. A base was immediately constructed so that the iconic object could be placed within the exhibit to create a dramatic and powerful statement. No words were necessary to describe the object or identify the person who bedazzled it. Audiences gravitated towards it as if the object called to them. I cannot begin to count the number of people who tried to sit in that chair to have their pictures taken. For me, his wheelchair represented so much. Neither the circumstances that put him in that apparatus nor the resulting disability could waver his convictions. In fact, I believe the situation made him even more brazen.

Reflecting back on that donation, it was such a baller move. Rest in peace, Mr. Flynt. Thank you for your activism and trailblazing ways.

“He was an unpopular hero to civil libertarians, the Devil incarnate to an unlikely alliance of feminists and morality preachers, and a purveyor of guilty secrets to legions of men.” ~ Robert D. McFadden, New York Times, 02/10/2021 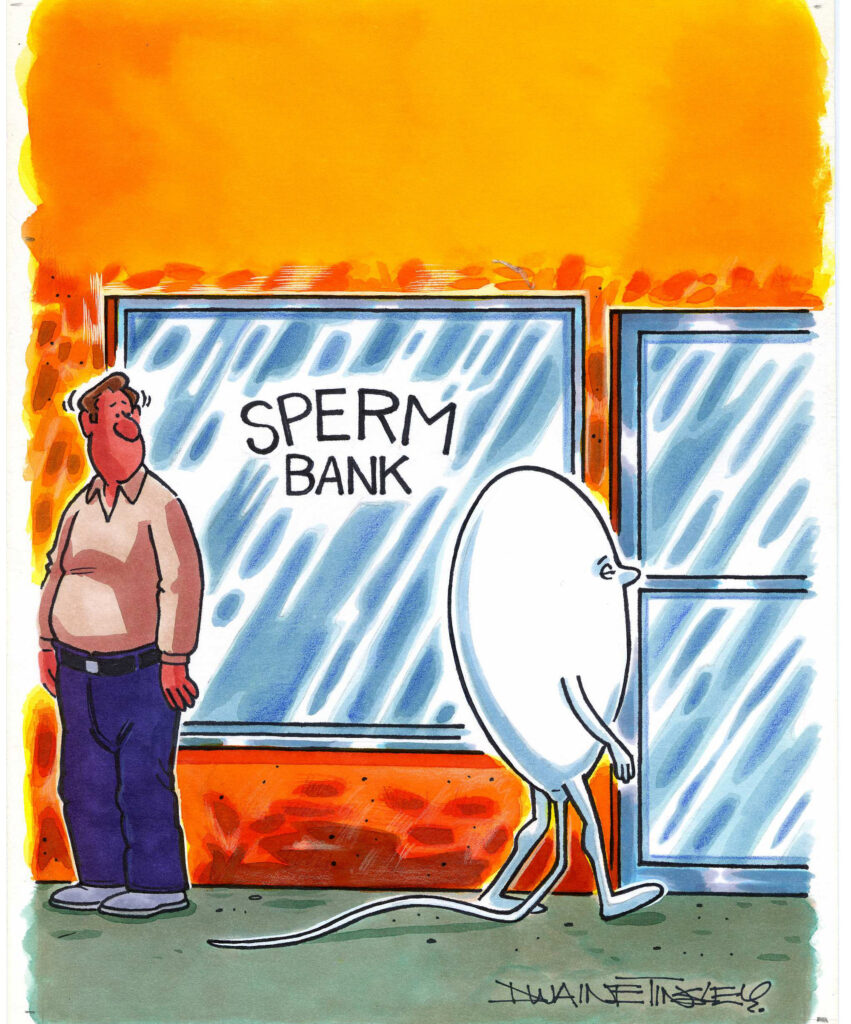